On, April 25, 2018m members from the 100 Women Who Care Elkhart County presented $10,000 to the Middlebury Community Schools toward the No Raider Goes Hungry program.

Students from Northridge High School, who were also members of the Middlebury Jr. Optimist group, started the No Raider Goes Hungry program in the fall of 2017. “Somebody had suggested it at our board meeting, and when the idea was brought to the whole group, it had unanimous support. With the $400 we had raised, we could feed at least one student for an entire year and then some.  We hope that our starting donation will just be the beginning, and that truly, No Raider ever goes hungry,” said Jessica Miller, former president of the Middlebury Jr. Optimist.

In the high school alone, 237 kids are on free lunch, additionally almost 200 students need reduced meals throughout the year. It is estimated that staff members and teachers spent $600 of their own money to help feed students at the high school.

“This award of $10,000 is going to allow those students to be able to eat without embarrassment. I am so overwhelmed with the generosity of the 100 Women Who Care and especially our Junior Optimist students who began the movement to help our kids,” said Jane Allen, School Superintendent, Middlebury Community School Corporation. “We also owe special thanks to Optimist members, Kris Mueller and Cindy Miller, who presented the idea to the 100 Women Who Care organization.” 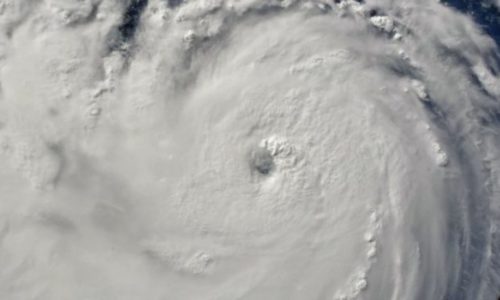 Hurricane Florence: A Guide to Gifting