John G. Blakesley was born in Goshen, Indiana on February 26, 1931, to Wayne and Thelma Blakesley and was raised in Syracuse, Indiana. Once old enough to work, he worked at a restaurant owned by his parents in Syracuse. He attended New Paris High School as a freshman and won math awards while attending school there. John then moved to Ft. Wayne and graduated from Ft. Wayne Central High School in 1949, where he again won numerous awards in mathematics.

John graduated from Yale University in 1954, majoring in economics and political science. Most of his professional career was working for the J.C. Penney Company starting in the Chesapeake Bay area and Los Angeles. He later moved to New York and Brussels, Belgium where he was a Systems Consultant for the company.

While in New York, John had several sailboats and sailed Long Island Sound. He sailed many years before deciding to go on group trips with Elderhostel when he retired. John then returned to New Haven, Connecticut to become a docent for the Yale Center for British Arts, working with 3rd-grade students.

Deciding to finally settle in a new area, he chose Baltimore, Maryland in 2007. It was there that John passed away on April 30, 2011.

“My Uncle John valued education, and he worked very hard to pay his way through college,” says his niece Cheryl Weaver. “The education he received help pave the way to enjoy the many things he was lucky to do in life. He wanted to make sure others had the same opportunity. Because of this, he asked me, his niece, to create two scholarship funds for the youth in the Elkhart County area. He chose Elkhart County because this is where I went to school, and I have chosen the Community Foundation of Elkhart County to implement this wonderful gift. It is a great honor to personally be involved in my Uncle John’s legacy.” 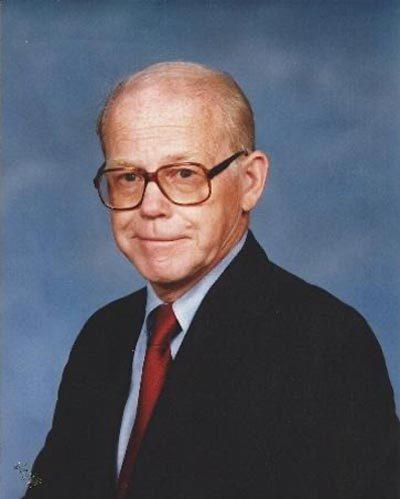 Awards: Annually, one new recipient will be selected to receive this 4-year award. This scholarship currently awards $2,500 each of four years for a total of $10,000. The amount of and the number of scholarships from this fund may vary as the growth of this fund allows.