For nearly four decades, Walnut Hill Early Childhood Center has helped families by providing affordable, high-quality early learning opportunities. A new facility could expand the number who can benefit from its services.

The non-profit early childhood center is planning renovation of a facility to become its third location since being founded in 1968 on the north side of Goshen. A fire prompted a move in 1980 to its current location on 11th Street in the Assembly Mennonite Church building.

In that location, up to 80 children ages 2½ to 6 years old learn in four classrooms. More than 50 children are on a wait-list. Half of Walnut Hill’s families are single-parent and many of them need Walnut Hill so that they can work. “Working families often struggle to find safe, educational, affordable and reliable care for their young children,” said Erin Syslo, executive director. “We’ve always targeted working families and try to help them with the care we offer.”

A new facility at 1700 Shasta Drive, Goshen, just off U.S. 33, will have six classrooms in 8,500 square feet of space and allow Walnut Hill to teach up to 114 youngsters as young as 6 weeks old. An office building with 5,156 square feet of space will be renovated and expanded. The 2.87-acre site will include a new playground as well. The new site will include a new kitchen and additional space for the 20 staff members to work with children.

After years of making the most of the shared space in the church building, Walnut Hill was ready for a new, larger site. “When the staff and board looked at the long-term, we thought it was in the best interest of our families to proceed despite a lot of unknowns,” Syslo said.

The decision led to finding a site that has outside space and an opportunity to turn an existing building into a state-of-the-art childcare center, according to Syslo. “We’ve got a lot of potential,” she said.

The Community Foundation of Elkhart County contributed $350,000, helping Walnut Hill toward its goal of $1.5 million for the purchase, renovation and move.

“They came to us with a significant amount of money already raised and asked if we’d help push them over $1 million pledged for this project,” she said. Walnut Hill has now raised about 80 percent of the needed funding and Syslo is hoping construction work will start soon so that the early childhood center can move this fall.

“The grant from the Community Foundation of Elkhart County was extremely helpful,” Syslo said. “It’s a huge piece of the money we’ve raised and because of it, additional donors have stepped forward to offer their support.”

State and federal vouchers help cover about 10 percent of Walnut Hill’s annual budget. Families are offered a sliding fee scale and income from those payments cover about 45 percent. The rest is covered by grants, donations and other reimbursements, Syslo said.

For decades, Walnut Hill has had ongoing community support and offered quality programming, said Jamison. “Walnut Hill is a level four rating on Indiana’s Paths to Quality, the highest possible,” she said. “They’re able to show their kids are ready for kindergarten and have a long history of being a high quality early learning program. Supporting them helps strengthen our community.”

Marshall V. King is a freelance writer and photographer who wrote this on behalf of the Community Foundation of Elkhart County. 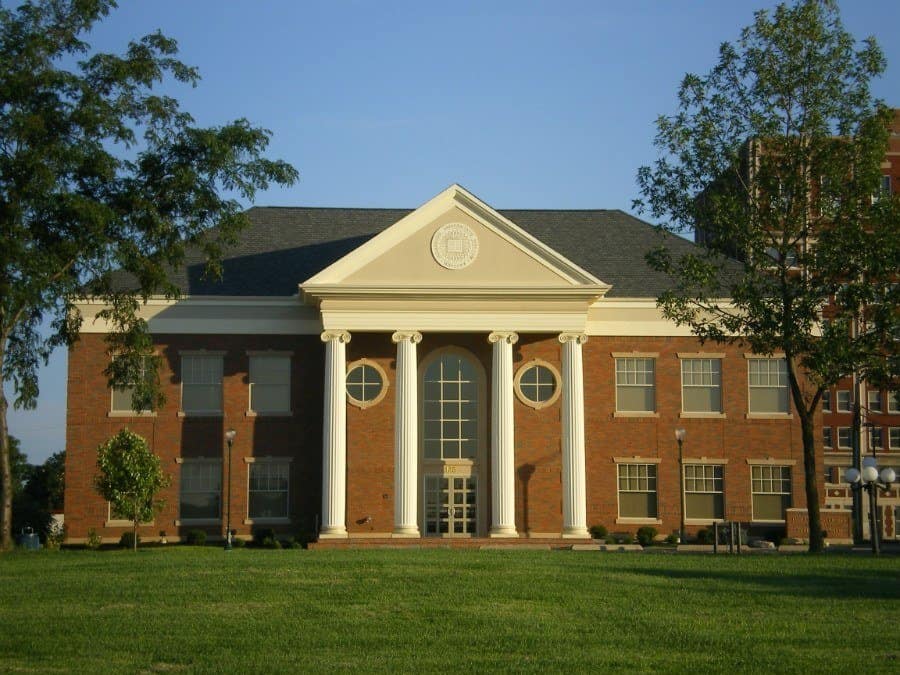