A Life Full of Impact Becomes a Legacy for Jim Hahn

When Jim Hahn was first diagnosed with cancer in October 2020, his reaction was calm. His wife Cindy says, “He would tell me, ‘God gave me this to make a difference.’”

While he battled seven rounds of chemotherapy in the Elkhart General Hospital, Jim kept a small, spiral notebook by his side. In it, were the names of all the nurses, receptionists and other caretakers he came in contact with at the oncology clinic. He knew who their spouses were, where they lived and whether they had kids or pets.

Cindy recalls him being able to hold a conversation with each member of the staff. “If you were having a bad day, he was going to hone in on you until you were having a good day. He was relentless about it… He was everyone’s cheerleader.”

In April 2021, Jim was diagnosed with Covid-induced pneumonia and passed away shortly after on April 29.

Jim will largely be remembered in the Elkhart community for his success on the basketball court as a player at Ball State and as head coach for the Concord High School boy’s basketball team from 1983 to 1994. In his 11-year campaign, he led the team to two state runner-up finishes, set the home game winning streak at 61 games, a record that still stands, and coached six-time NBA All-Star Shawn Kemp.

His coaching career made him a local celebrity. His next venture helped him transcend X’s and O’s.

Following his time with Concord, Jim continued his legacy at Welch Packaging, where he worked in sales for 27 years. Cindy, who also works in sales for Welch, saw first-hand his impact while with the company.

“To Jim everyone was a human and a friend …that’s the way he left everybody — feeling like they were his friend.”

“To Jim everyone was a human and a friend, not just a customer,” Cindy says. “And I think that’s the way he left everybody – feeling like they were his friend.”

At the first corporate-wide sales meeting following his death, everybody felt his absence. “You could tell he wasn’t there,” Cindy says. “He’s always one of those people in our sales meeting that is going to ask or say what you’re thinking and too scared to say.”

Following his death on April 29, 2021, Cindy felt an overwhelming amount of support from those who were impacted by Jim’s life. The abundance of flowers she received was a sign to her that Jim’s legacy needed to be honored in some way.

And starting this fund was a way of giving back to the community Jim loved. “Because that’s what he was all about,” Cindy says.

The balance of the fund is growing. High school seniors will likely be one of the beneficiaries, but like one of the plays Hahn used to draw up for his players, exactly how it will look is still taking shape. Cindy says Jim recognized the high school students who often receive scholarships like these already have financial backing in the first place. “He always felt like, ‘What about those kids that are good students that maybe can’t get into college?’” she says.

Jim made an impact with his life. Cindy hopes a fund in his honor can do the same. 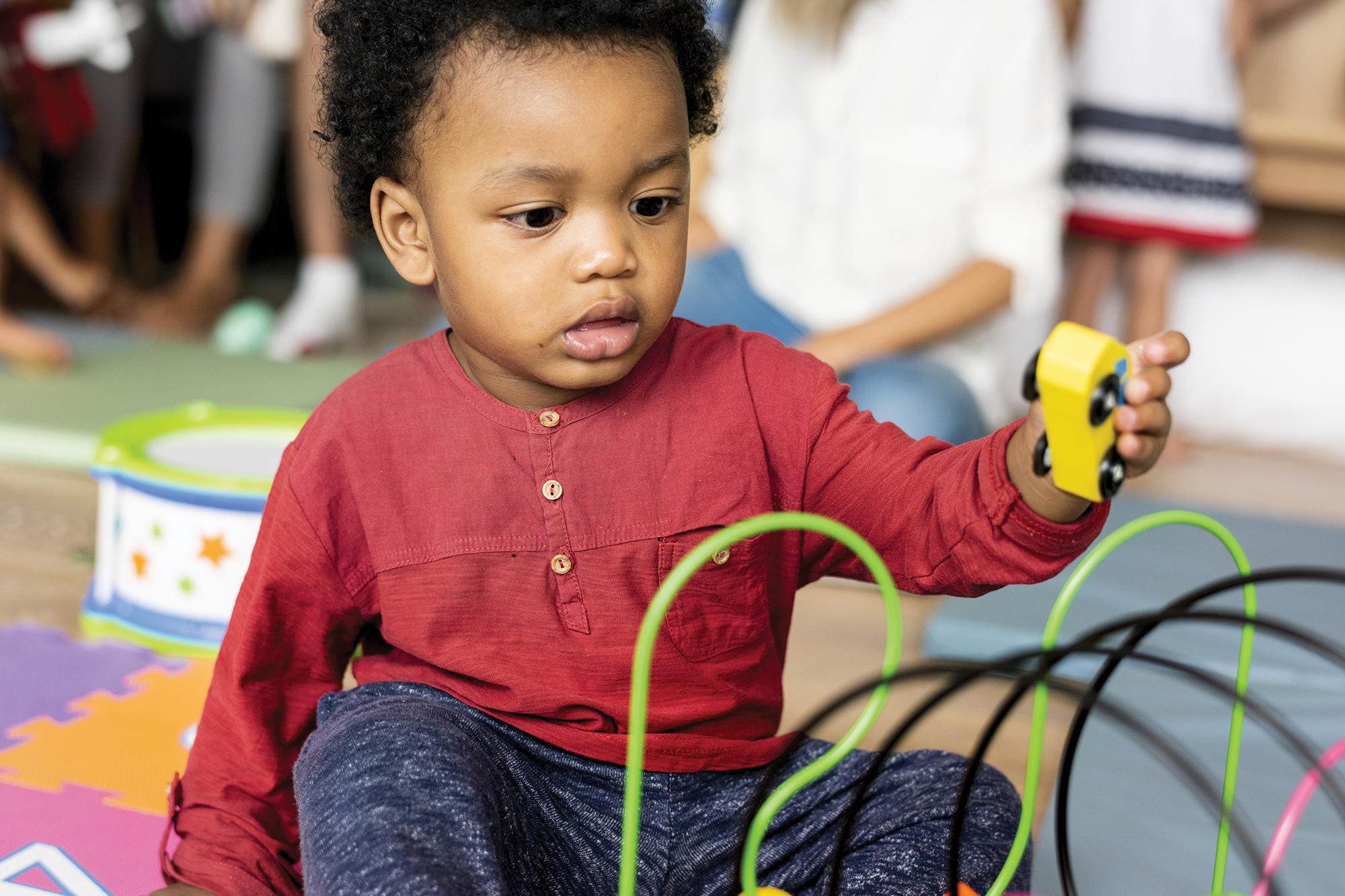