The gift of centenarian Mary Hoover will continue far past her lifetime.

Mary Hoover was born in 1918, before women had the right to vote, before school desegregation, before Alaska and Hawaii became states. She was a dedicated aunt, high school Spanish teacher, and member of First United Methodist Church of Middlebury.

Though she traveled often, journeying to all 48 contiguous states and leading class trips to Acapulco, Mexico, her path always led back home to Elkhart County.

In life, Mary built her legacy by the time she gave, not the checks she wrote. But when she passed away at age 100, friends and family also learned of her financial legacy.

Thirty years before her death, Mary met with her brother, Sam Hoover Jr., to update her will. During their meeting, she asked him how to leave behind “a gift for goodness” toward her lifelong love: her community.  He helped her set up a trust to create an endowment for her church via the
Community Foundation of Elkhart County.

“She was a very giving person, very kind, very generous,” says her nephew, Sam Hoover III. “She would want to know that the money she gave to the Community Foundation  went for something good.”

Sam fondly remembers his aunt as a “hands-on” giver. For many people, Sam says, it’s enough to write a check. Not so for Mary. She wanted to walk  alongside people. Sometimes that meant a charitable donation, but it usually meant buying children Bibles, inviting them to her family’s pond-side property for a meal, or helping them get to church or summer camp. She was involved with the Red Cross and the Humane Society. She directed her church choir for 40 years. She also taught Sam and his brother how
to golf.

“She was very much a Christian woman. She was giving of her time and her money. She was a special lady, not only because she was my aunt and I was close to her, but she was caring and aware of people’s feelings,”
Sam remembers.

Because of Mary’s gift, her spirit of generosity can live on for another century.

This story first appeared in the 2020 Annual Report.

Why we support Michiana 40 under 40 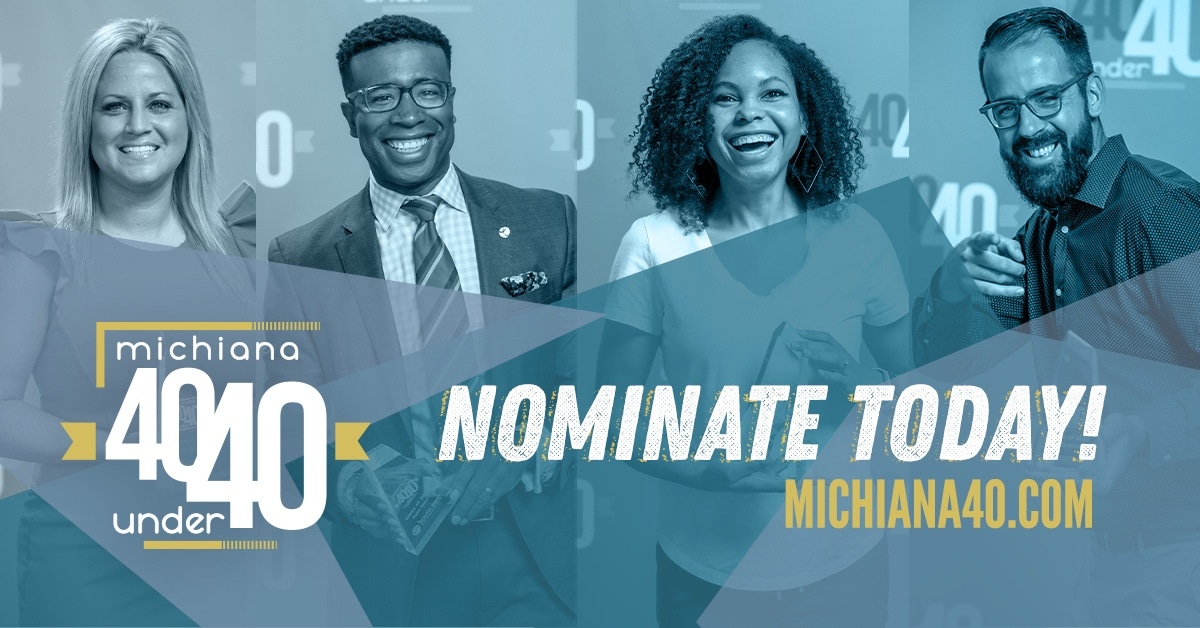 Why we support Michiana 40 under 40