One of the Biggest Gifts

While more and more people are learning about the Community Foundation of Elkhart County for our work in providing various grants to efforts to improve the quality of life, to help children and to help make Elkhart County a more vibrant community, that’s only part of the picture.

In fact, the mainstay of our giving since the Community Foundation started in the 1980s has been scholarships. And while we’ve stepped up the amount of grant funding we’ve committed to Elkhart County, we haven’t backed off one bit on our commitment and that of our donors to helping provide quality higher-education opportunities to Elkhart County students.

In fact, we manage so many scholarship funds and work with Dollars for Scholars groups who keep track of their own students that it’s impossible to figure out an accurate count of how many students went to college with the aid of funds managed by the Community Foundation, with us only able to say that it’s in the tens of thousands. But we do have these concrete numbers: In fiscal 2015, we awarded $850,000 in scholarship funds alone. Over the last quarter of a century, we’ve awarded $10.4 million in scholarships.

Those gifts range from small scholarships to ones that entirely cover four years of tuition. Each of those gifts has two things in common. First, each one came from somebody who wanted to use their wealth to provide students the opportunity for a better future. Secondly, each donor came to add a leaf to the tree of the Community Foundation, which serves as the trunk of an organization whose branches spread across the community and across generations.

The first bud of that tree came long before a group of people, including Bill Budd, Oscar Schricker, Jim McNamee Bill Myers and Dr. John Foreman, established the Community Foundation. Many people remember Foreman as a Goshen dentist, but long before that he was a young man with the desire to get a higher education. Unfortunately, life intervened and left him without the means.

He grew up in Goshen, and had the chance to go to college at DePauw University. But during his freshman year, tragedy struck when his father died. That meant that aside from personal tragedy, his family’s financial situation changed. John’s older brother was in college, too, so John dropped out. Then something unexpected happened that changed the young man’s life forever. DePauw contacted him and told him that a scholarship had been established, and he qualified.

Dr. Foreman was able to finish college thanks to the mystery gift. Following graduation, he wanted to go to dental school, and had been accepted to Northwestern University, but again, he didn’t have the means to make that happen. Once again, he got a life-changing surprise. Someone enabled him, through the university, to complete dental school. John never knew who made his education possible, but his daughter, Martha, said, “That may have been the genesis of his interest in providing scholarships for kids.”

It was a very personal cause for Dr. Foreman. In fact, in the 1980s he asked Martha, by then a local attorney, to look into establishing a private foundation for that purpose. However, a private foundation was too expensive, too complicated and just wasn’t practical for the amount of money involved. By then something was happening in Elkhart County with Budd, Schricker, McNamee and a variety of other community leaders, people like Charles Ainlay, Jon Armstrong, Lehman Beardsley, Art Decio, Samuel Hoover, William Johnson, Lee Martin, Richard Pletcher, Laura Rydson and Thomas Warrick.

Between his first gift in the 1980s and his death in the late 2000s, Dr. John Foreman donated roughly $500,000 to his scholarship fund through the Community Foundation. Through our fiscal 2015, the fund set up by Dr. Foreman and his wife has awarded an astonishing $630,000 in scholarships. Thanks to the Community Foundation’s fiscal management, the original principal is intact, and there’s more.

Today, Martha Foreman helps advise the foundation on her parents’ gift, and this second generation member of the Foreman family gets to meet and interact with some of the students her parents are blessing today, the latest in a long line of students they’ve helped. And there’s absolutely no end in sight to that line of students.

“The people at the foundation genuinely want to make sure the donor’s original intentions are being honored,” Martha said. She doesn’t hesitate in recommending people work with the Community Foundation to set up scholarship funds.

It’s that enduring commitment to the original intentions of the donors that sets the Foundation apart from setting up a scholarship through a university, where Martha said sometimes the original intent can fall by the wayside over time. It led to the Dollars for Scholars program chapters across Elkhart County investing their funds with the Community Foundation, starting in 1992.

The Beauty of Giving 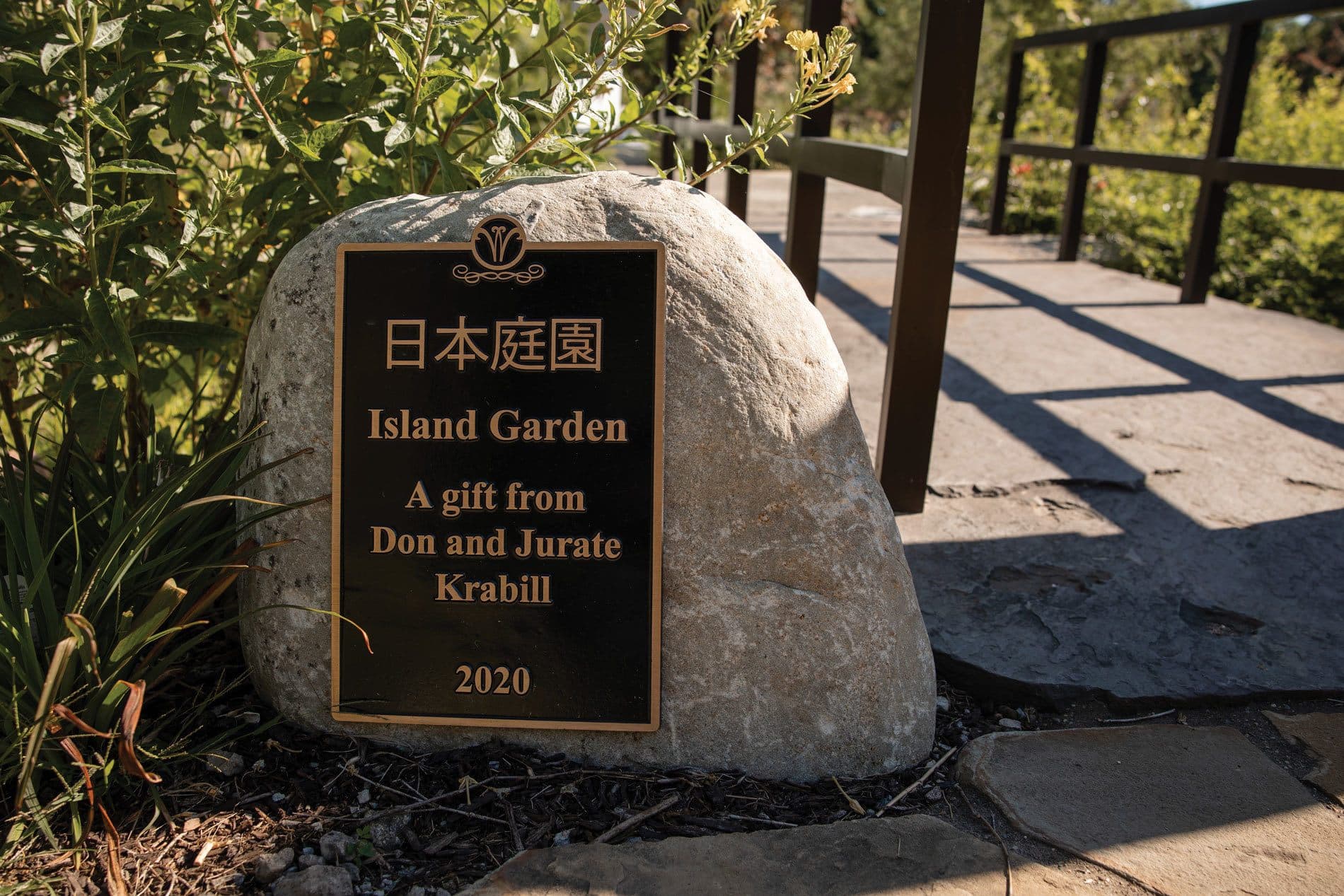 The Beauty of Giving