Setting Teachers On Their Path

It’s not easy to be a teacher. “I think as a first-year teacher everything is a little overwhelming,” says Lizeth Abad, a first-grade teacher at Model Elementary. “But I have felt a lot of support with my co-workers, my principal, my mentor, and my master teacher that I’m working with.”

Abad is a recent graduate from Goshen College, and she’s part of a future of racially and ethnically diverse teachers the college hopes to train and retain in Elkhart County.

Indiana is one of the lowest performing states in the country when it comes to teacher retention, according to a 2016 study by The Learning Policy Institute. Moreover, additional research has shown that students perform better when they have teachers in grades K-12 who look similar to them. However, in Elkhart County, only 1 in 10 students from an underrepresented racial or ethnic background are likely to have a teacher match in grades K-12 this school year.

“We were starting to see both the need for our teacher population in Elkhart County Schools to better represent our student population and the diversity we see there,” she says. “And also for our graduates and seeing that we consistently had a population of graduates that were from underrepresented racial and ethnic groups.”

The program aims to recruit racially and ethnically underrepresented students in Elkhart County, train them to become teachers at Goshen College, pair them with teacher mentors, and provide incentives for them to teach locally and build the teacher mentor pool.

“It’s a long-term vision. The idea is to recruit, train, and retain teachers — so that goes from high school through four years at Goshen College — and then through a first-year teacher mentoring program,” she says. “And then continuing to support those students and then as they become more experienced teachers, you know beyond their third year, potentially then building up that pool to feed back into the program as mentors and give back.”

Goshen College’s teacher education faculty generated the idea for the program alongside school partners and applied for a grant from the Community Foundation of Elkhart County, hiring Zwier as a result. The Career Pathways committee members of the Community Foundation agreed that there was a critical need for teachers from underrepresented groups in the county and awarded the college $57,000 for the 2019-2021 school years. This year, the school was awarded an additional $17,000 to help launch the program.

With a goal of graduating five to seven students each year, Zwier set to work recruiting students. She was able to recruit six students for the program, which officially begins in the 2020-2021 school year.

Abad, who grew up in Goshen, missed out on joining the Teach Elkhart County program as it wasn’t developed yet, but that doesn’t mean she’s not seeing the benefits of the community she’s built at Goshen College.

“I am so thankful to have gone through that program studying education at Goshen College, because I have made a lot of connections,” she says. “The teacher that I worked with during student teaching has become a mentor and someone that I can confide in and who reaches out, and I know that — thanks to Goshen College — I made that connection.”

Now she’ll give back by being involved with Teach Elkhart County.

“We’ll be pairing the undergrads with mentors who are teachers of color in the area,” Zwier says. “As Lizeth gets her sails under her, we’d love to have her back in the program as a mentor. And we’re also hoping to pilot some of the mentoring things with some of our grads.”

The program currently partners with Elkhart, Goshen, and Concord school systems as well as Bethany Christian Schools, according to Zwier.

Mariela Esparza is one of the first-year students in the Teach Elkhart County program. Having grown up in Elkhart and attending Elkhart Memorial High School, she saw first-hand the value of having a personal connection with a teacher. In fact, it’s what inspired her to become an English teacher.

“I can think of one really good teacher that I had that she just really got to know you,” she says. “And, so I think that’s something that I would like to translate to my future classroom. It’s, sort of, [to] help students know that they are seen.”

With Goshen College being the only four-year teacher training institution in the county, Zwier says she wants to provide as many opportunities as possible to inspire new teachers.

“There’s not just one path to become a teacher,” she says. “This is one approach that we’re taking that we think will work because it’s about relationships. It’s about mentorship. It’s about a cohort that can build community.”

Zwier says that the partnership with the Community Foundation has been integral to the program; it allows them to offer extra mentorships and extra incentives for students, many of whom are first-generation college students.

“This is work that I believe in, and I believe in it because it’s equitable and because it’s making a long-term investment in our community,” she says. “If we can connect the schools and the colleges and feed that pipeline back into the schools, that’s a win-win.” 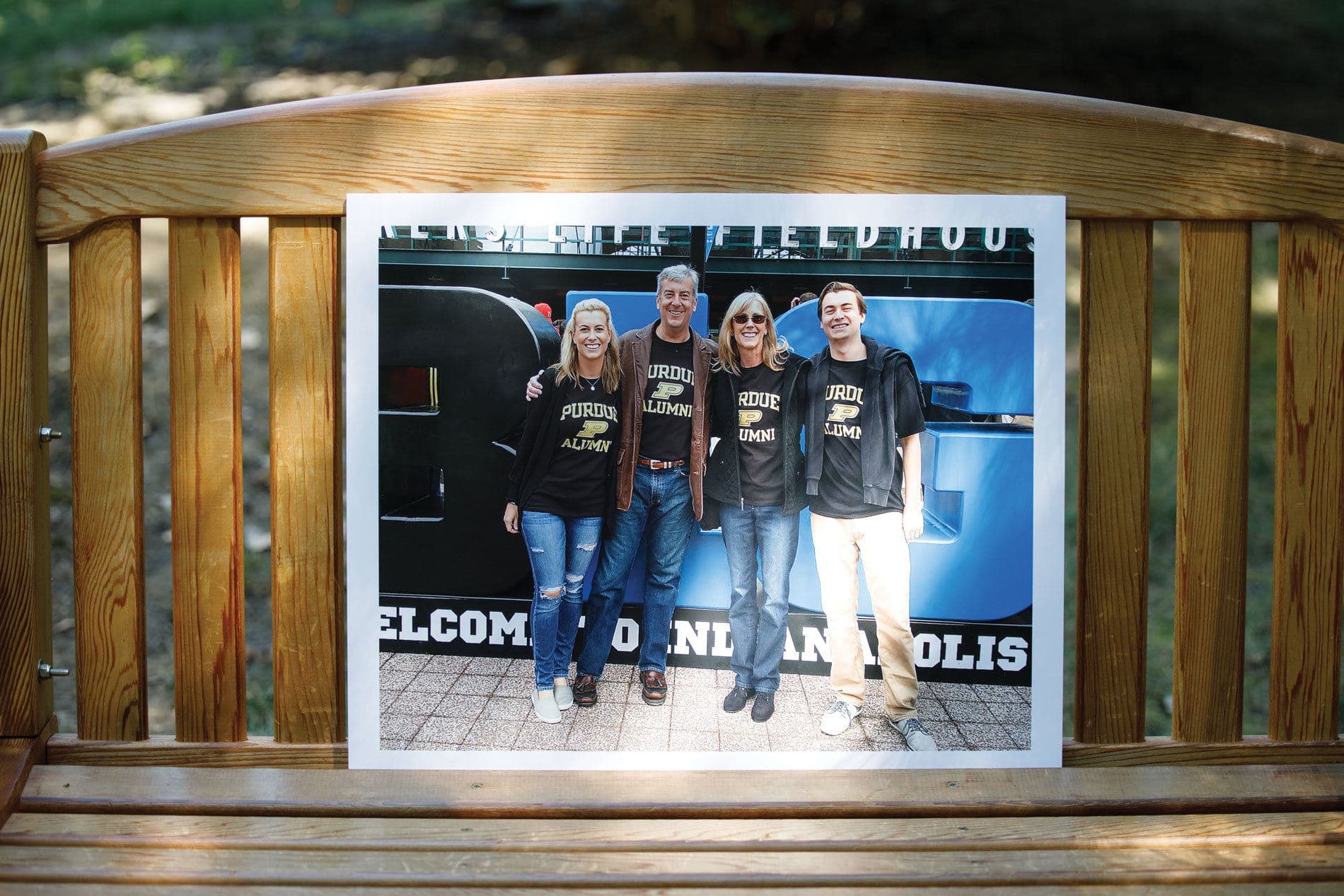