Eight Elkhart County students are being honored with significant scholarships.  Three students from Elkhart County will receive the Lilly Endowment Community Scholarships (LECS) which provide for full tuition, required fees and a special allocation of up to $900 per year for required books and required equipment for four years of undergraduate study on a full-time basis leading to a baccalaureate degree at any eligible Indiana public or private nonprofit college or university. Lilly Endowment Community Scholars may also participate in the Lilly Scholars Network (LSN), which connects scholars with resources and opportunities to be active leaders on their campuses and in their communities. Both the scholarship program and LSN are supported by grants from Lilly Endowment to Independent Colleges of Indiana (ICI).

Each eligible Elkhart County high school nominates one senior student based on academic performance (including grades and course load), extra-curricular and civic involvement, work experience, career goals, special circumstances, interview, and an essay.  “We look forward to receiving the applications every fall and then proceed with scoring them after the names are removed to keep the students anonymous throughout the process,” said Amanda Jamison, Community Foundation Senior Program Officer. The essays are then scored by Goshen College professors, the scores tallied, and the field narrowed to the top six nominees. The finalists’ names were submitted to the ICI for final review and selection of the three recipients.

The Community Foundation of Elkhart County is also pleased to award the Guy David Gundlach Memorial Scholarship to the following five students: Jacquelin Figueroa, Northridge; Gustavo Gonzalez, Goshen; Josiah Schlabach, Bethany Christian; Jaiden Sopraseuth, Elkhart; and Candra Yoder, Jimtown.  Each of these students will receive $5,000 per year for four years to any accredited Indiana college or university.  This memorial scholarship is one of the many positive initiatives established due to Mr. Gundlach’s gift in 2011. Since the inception of the scholarship, 53 Elkhart County students have received this $20,000 award.

Lilly Endowment Inc. is an Indianapolis-based private philanthropic foundation created in 1937 by J.K. Lilly Sr. and his sons Eli and J.K. Jr. through gifts of stock in their pharmaceutical business, Eli Lilly and Company. Although the gifts of stock remain a financial bedrock of the Endowment, it is a separate entity from the company, with a distinct governing board, staff, and location. In keeping with the founders’ wishes, the Endowment supports the causes of community development, education and religion. The Endowment funds significant programs throughout the United States, especially in the field of religion. However, it maintains a special commitment to its founders’ hometown, Indianapolis, and home state, Indiana.

Since 1997, Independent Colleges of Indiana has administered the Lilly Endowment Community Scholarship Program statewide with funding provided by Lilly Endowment. Founded in 1948, ICI serves as the collective voice for the state’s 29 private, nonprofit colleges and universities. ICI institutions employ over 22,000 Hoosiers and generate a total local economic impact of over $5 billion annually. Students at ICI colleges have Indiana’s highest four-year, on-time graduation rates, and ICI institutions produce 30 percent of Indiana’s bachelor’s degrees while enrolling 20 percent of its undergraduates. 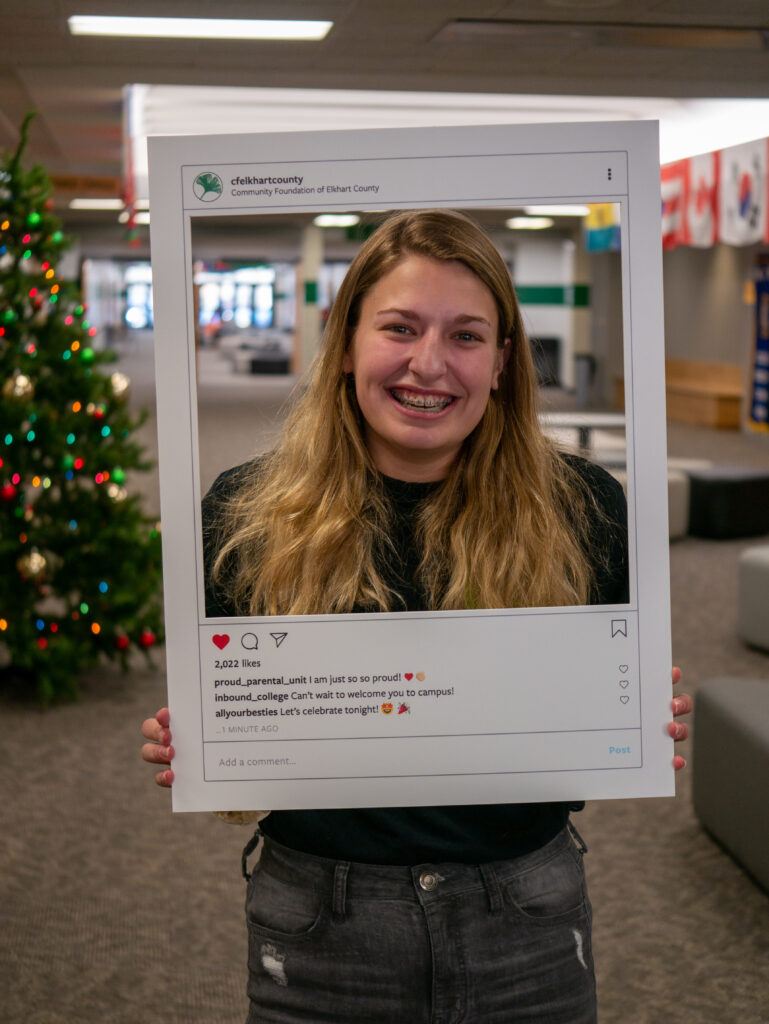 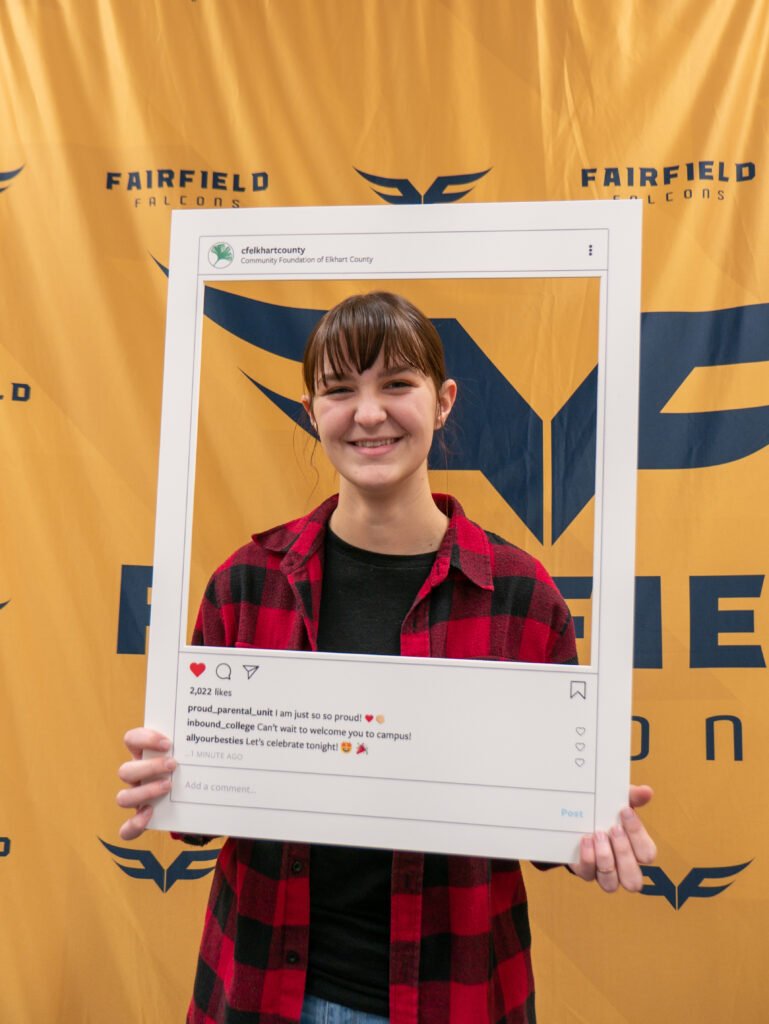 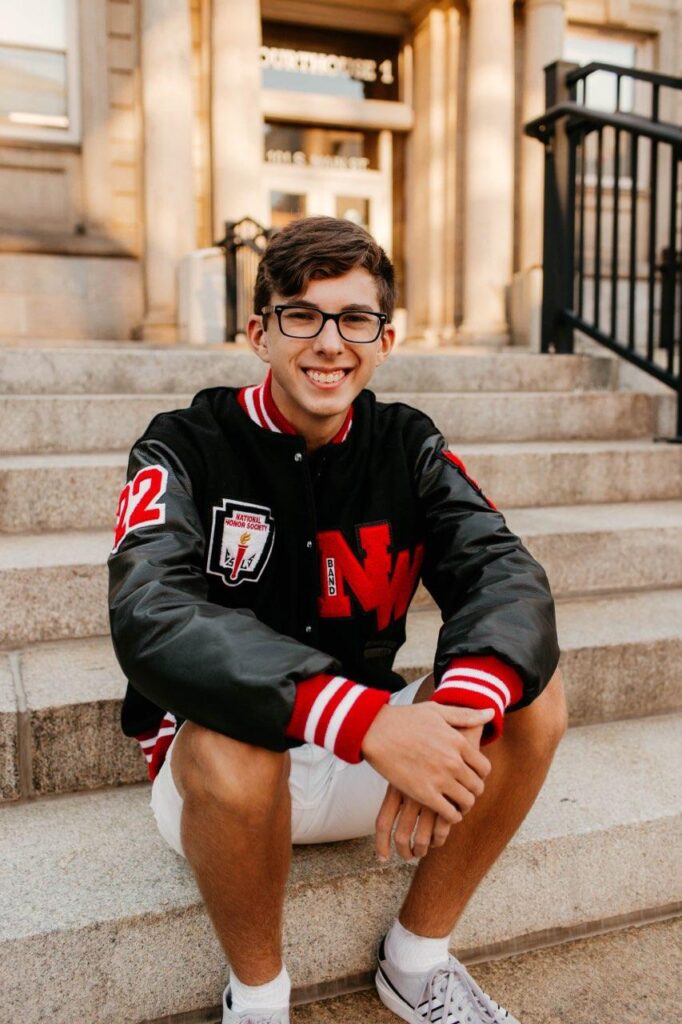