100 Women Who Care Creates a Circle of Giving

At her first 100 Women Who Care meeting, Kris Mueller saw how the giving circle can truly empower other organizations.

“In the bigger picture, my hundred dollars doesn’t seem like much but in fifteen minutes you can completely change an organization’s function. That ten thousand dollars can make or break them, the thought that my little vote can do that was elating,” says Mueller.

Kris Mueller joined 100 Women four years ago after being encouraged to go by some friends. She was hooked from the beginning. This group gathers four times a year for a one-hour meeting, and each participant writes a $100 check to the CFEC. A $10,000 check is later given to the charity the group selects.

Sheila Terlep and Jenny Welch founded the local giving circle in 2014 and collectively the women have given away more than $300,000. At each quarterly meeting, three women present an organization they would like to help. The first time Mueller pitched an organization that was selected empowered her as well. She chose Middlebury Community Schools.

“I was on cloud nine that night knowing that I was a part of 100 Women and was able to help those high school students,” she says.

Empowering women is one of the most motivating things for Mueller and so many others in the organization. 100 Women Who Care gives women a voice and collective impact, according to Mueller. She said it helps everyone to be more involved within their community.

Mueller describes the process as “quick and easy” but something that makes a huge difference. The women who join the group lean in toward carefully giving their collective gift.

“In my day to day life, 100 Women has made me realize a little bit can go a long way. A little amount can still make a difference, either by a donation or time a difference is still being made,” Mueller says.

Leaving each meeting knowing that a contribution will change lives gives Mueller joy. “It’s amazing to watch the whole process work and to know my vote counts. I may never meet the people our money is going to but I know that by gathering, voting and contributing that we were able to help someone. It pushes me to know that I can make a difference. It’s the hope I hold onto to know that every little bit counts,” says Mueller. 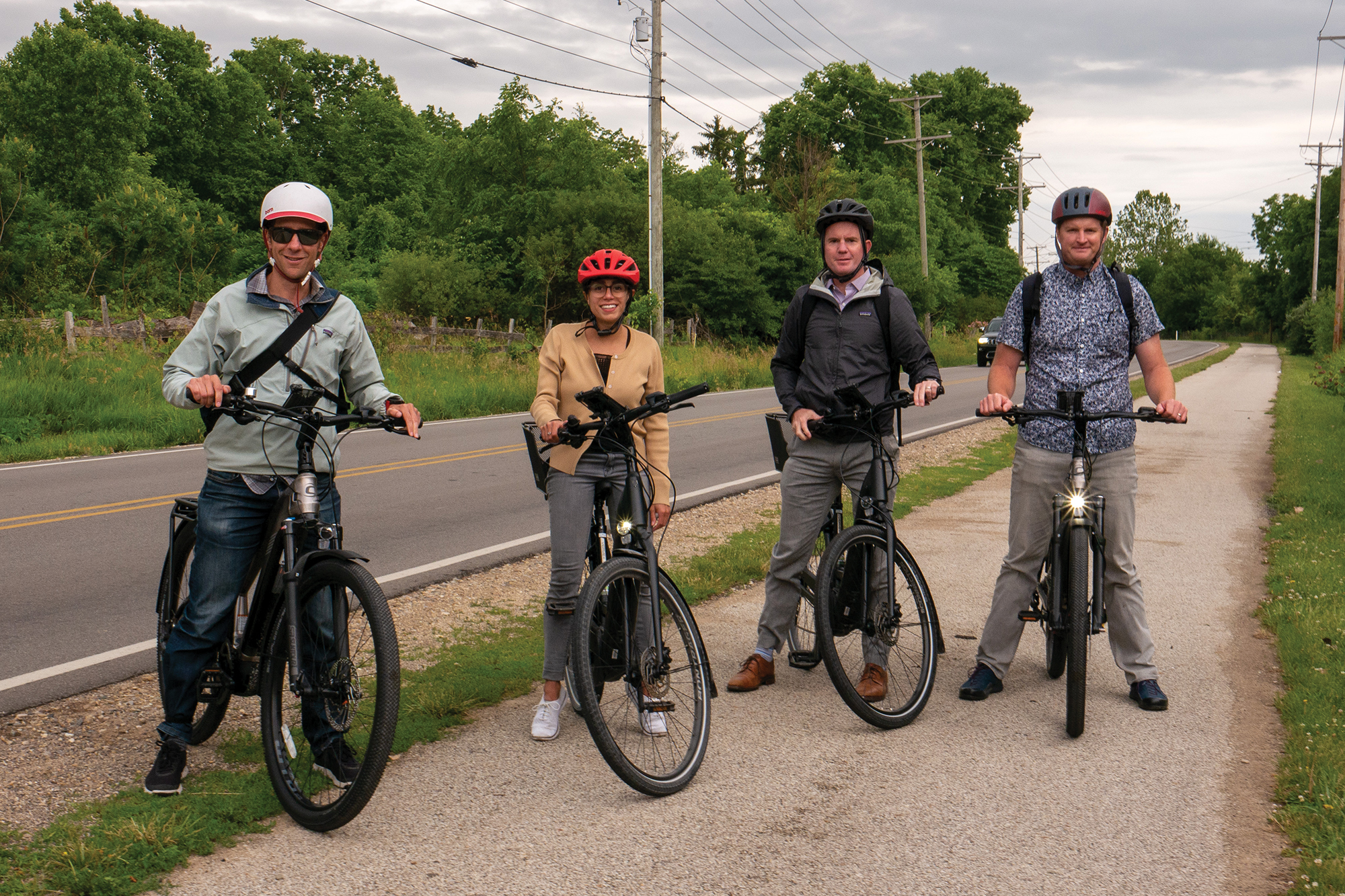