Pumpkinvine trailblazers are celebrating the path to completion

Every trail has its hurdles. Some, like miles-long gaps in the path, are obvious. Then there are the invisible hurdles: laying the groundwork for diverse communities to connect or convincing neighbors to build doors instead of walls.

Forging new pathways takes persistence. Today, when Pumpkinvine Nature Trail founder John Yoder rides his bike, glides past the old gap, and sees three generations of families stretching their legs along the greenway, the decades of persistence are worth it. All he feels is gratitude.

The story of the Pumpkinvine began in 1989. A group of Elkhart County cyclists, including Yoder, envisioned a serene, shaded greenway along the abandoned railroad corridor that connects Goshen, Middlebury, and Shipshewana. Despite the group’s peaceful intentions, the rail-to-trails project had a rocky start.

“At a basic level, it was change. People were fearful of change,” Yoder recalls on a sunny August afternoon. He sits at a shaded picnic table with Brittany Short, president of Friends of the Pumpkinvine and owner of Pumpkinvine Cyclery. Their relaxed camaraderie belies the passion necessary to pull off what they have gathered to celebrate: after more than 30 years, the route is almost complete.

When the process to build the trail began, early opposition sometimes took a disruptive turn. Landowners loudly decried a lack of privacy. Snowmobilers angrily revved their machines at people exploring the Pumpkinvine corridor before it was developed. Once, a line of pumpkins parallel to the path exploded in rifle fire. Though the bullets were not aimed directly at the trail, Yoder notes that “the message was pretty clear.”

Short shakes her head and smiles. She says, “All of those folks who were protesting it in the early ‘90s were saying ‘There’s going to be crime. It’s so unsafe. We’re going through people’s backyards. You need to lock your doors!’ None of that has come to fruition.”

Instead, word about the path through the woods and fields spread. People started showing up in droves. Families ambled along on Saturday morning walks. Amish workers used the trail for a safe commute home. Cyclists pedaled from Goshen’s Abshire Park toward Shipshewana’s promise of homemade pies and donuts.

“Where once were leaves and unturned earth Now called, not sent, we pray with feet,
A path from past to walking birth.”

— Don Yost
Excerpt from “The Trace” an ode to the Pumpkinvine

Despite the swell in public use and opinion, the path to completion was slow-going. The grassroots nature of the Pumpkinvine — a trail built by the community, through the community, to connect communities — required money.

In 2016, a $300,000 matching grant from the Community Foundation supported the work of connecting over a mile of the missing pathway between County Road 33 and County Road 20.

The final hurdle? The half-mile gap between County Road 35 and County Road 20 in Elkhart County. Support came for another grant from the Community Foundation, but the incoming donations were more of a trickle than a flood. The fundraising effort took years. It finally paid off this spring.

“We had some real hills and valleys,” Yoder says, adding, “The Community Foundation has had the vision as well, I think. They really saw the big picture (and) hung with us like a good neighbor.”

Short nods. “One thing that’s critical for this type of trail-building is persistence. It’s having a vision and seeing it through.”

After more than 30 years of trail-building, there is no reason to stop. In another decade, perhaps the Pumpkinvine will be part a 40-mile loop connecting the Pumpkinvine, MapleHeart and Quaker Trace trails in northern Elkhart County. Short’s great hope is that the Friends of the Pumpkinvine stay dedicated to the greenway as “the eyes and ears of the trail, making sure it’s cared for.”

“We’re excited about the extension of the trail to downtown Shipshewana,” adds Short. “The town council voted to fund the extension and construction is slated for next season.”

More than anything, Short and Yoder want the Pumpkinvine to remain what it has always been: a path paved by the  hard work of so many community members that comes together for something good.

It is fitting that in 2020, a year full of unprecedented turmoil, the Pumpkinvine’s steadfast presence is being rewarded. Now, more than ever, nature is critical for health and well-being. Now, more than ever, people need beautiful, life-giving escapes near their homes. Whether you are an Amish farmer steeped in local tradition or an RV manufacturer facilitating cross-country connections, the Pumpkinvine is a pathway back home and to others. It exists for everyone.

The story of the Pumpkinvine is a story of persistence. Of unity in diversity. Of how when enough people—and their neighbors—choose to walk the same path, the community is better for it.

This story appeared in the 2020 Annual Report. 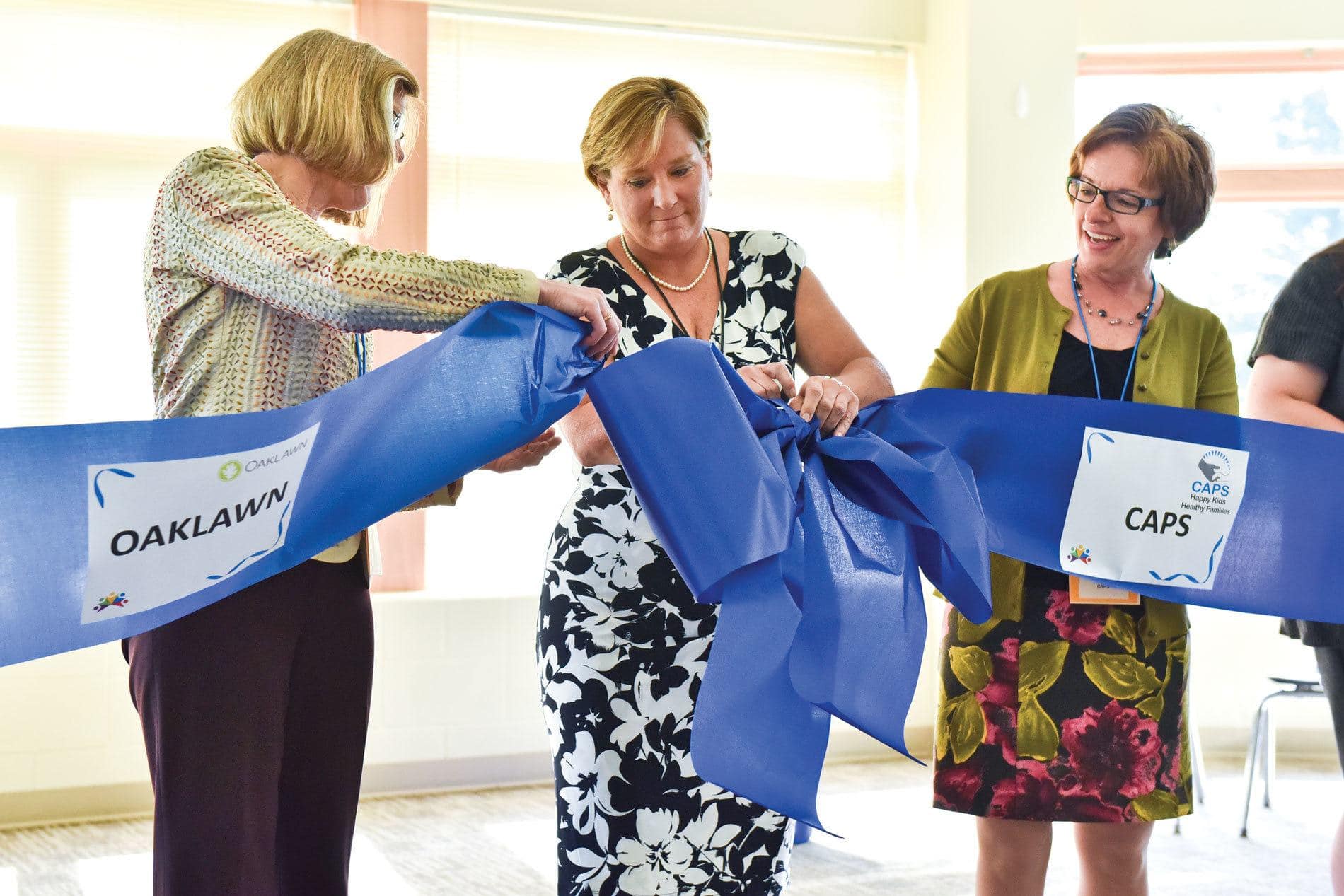